The National Teacher of human clan Zi Ji kills the king of Kunwu clan Dragon King, and the saintess of Kunwu clan makes the wish that the human world will be ruined when Dragon King wakes up. Zi Ji worries about it. 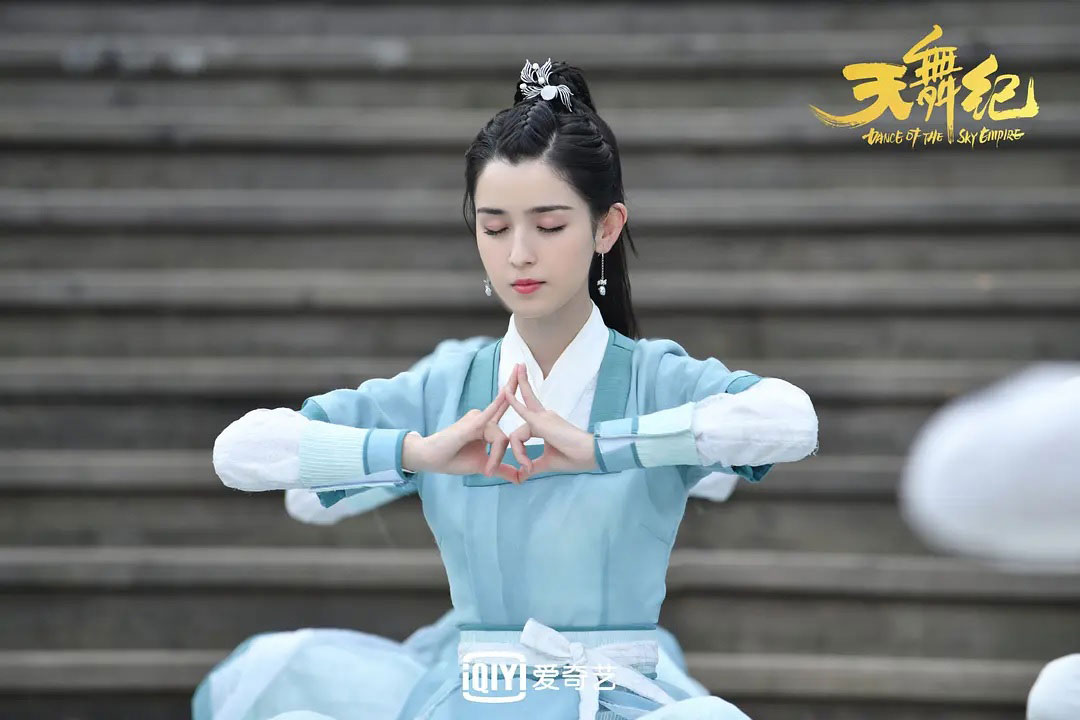 Li Xuan as a child of Kunwu and Human clans. He sees his mom being killed by Zi Ji. He rages and wants to kill Zi Ji. Zi Ji doesn’t hurt the kid as he sees that he will be the hero to save human clan.

The new saintess You Lian comes to Tianqi city and she wants to join Moyun academy to release Dragon King. Her master gets rid of the kunwu clan sign of her to get her not to be caught. But the mirror Zi Ji set shows You Lian’s real looks.

Li Xuan kidnaps elder prince before he becomes crown prince, and brings a big riot. He pretends to be a dead, and tries to go out of the city in his follower’s help. But You Lian exposes his real identity as the bodyguard asks her to take a look at the mirror.

It makes Li Xuan be chased by the bodyguards, and he is caught by Zi Ji before he flees out of city. Li Xuan is punishes by his father, and he tells him that he wants to ask the man who knows everything about his mom. Li Xuan’s memories is removed by Li Ji so that he doesn’t know his mom died.

The princess of sand kingdom Yun Shan and the lady Pian Pian fights for a man. You Lian mistakes them making a living as a performer. Pian Pian gets angry and wrongs her for stealing her spirit treasure. Li Xuan passes by and wants to take revenge for You Lian for making him get punished. Pian Pian gives You Lian to him even if her sister Pian Ran thinks she shouldn’t do that.

The man spots Yun Shan defeating Pian Pian, and wants to repay her grace. She sees that he likes her, and tells him to stay away from her.