Nowadays more and more people like Chinese drama. Legend of Awakening is the one which is worth to watch. It tells a story about a boy Lu Ping who fights with his fate, and wins the beauty Qin Sang’s love. 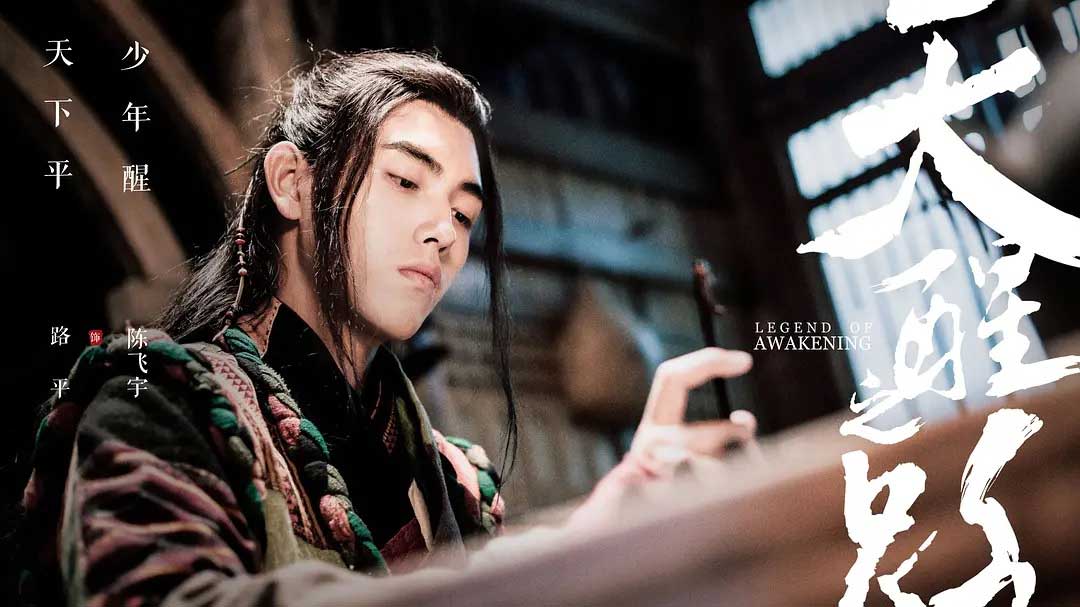 Lu Ping (Chen Feiyu) is a boy who masters six souls, and he’s caught to Shanhai sect. He flees from there in the thief Guo Youdao’s help, and saves his sister Su Tang (Enxi Deng). But his power is sealed by the chain, and he wants to find the man Wen Gecheng as he mistakes that the person is the thief.

Lu Ping works for picking wind sect many years later, and he hides his real power. Because he doesn’t want the men of Shanhai sect find him, and he knows that they will take him back. There is another guy working for picking wind sect, and his name is Zhao Xifan (Xiong Ziqi).

Zhao Xifan still feels regret that his brother was died for him, so he always takes care of Lu Ping. But Lu Ping plans to leave picking wind sect once he gets Wen Gecheng to open chain. He thinks Xi Fan and his sister Su Tang is best match.

The Shanhai badge appears at the Fengling sect, and the people will die when they receive it. The lady Qin Sang (Cheng Xiao) decides to help the people of Fengling sect, but she’s defeated by the walking man of Shanhai sect Situ Chong. She draws him to the bandit village with the badge. 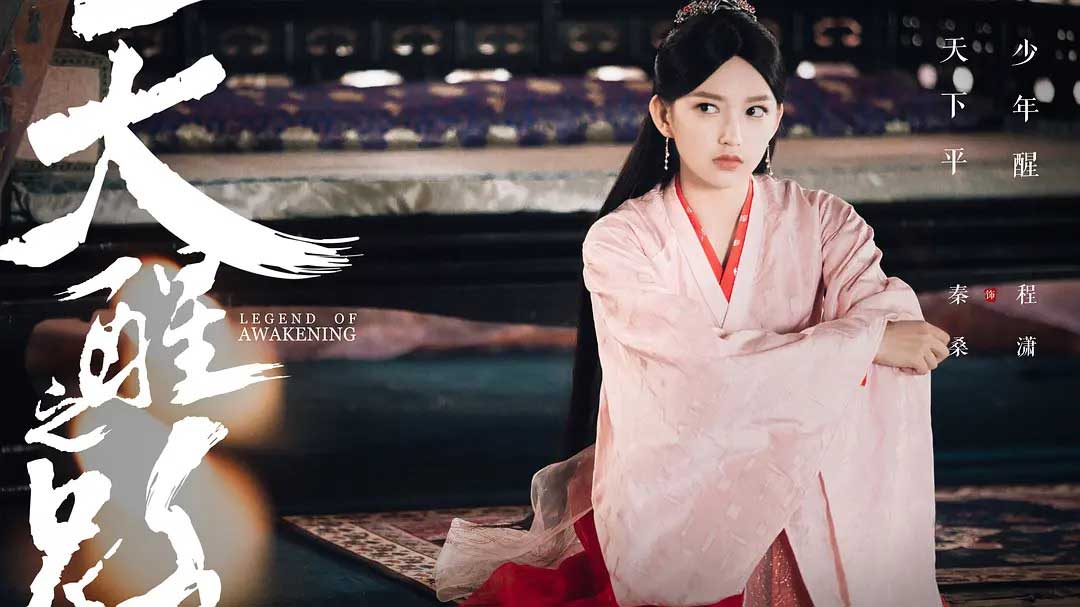 Su Tang and Zhao Xifan join the battle, but they’re defeated by the walking man. Lu Ping shows up with a mask, and he draws the walking man to the woods. The walking man gets defeated, and he wonders why Lu Ping masters six souls. Lu Ping lets Situ Chong to see his real face before he dies. Situ Chong knows that Lu Ping is the person the chief has looked for.

Qin Sang mistakes Lu Ping as the friend of Shanhai sect, and she attacks him. Lu Ping hangs her on the tree, and he leaves. Wei Tianqi passes by and he saves Qin Sang. Qin Sang swears to catch Lu Ping to wash the shame she got. The assassin Mo Lin volunteers to accept the task. But he is fooled by Lu Ping because Mo Lin doesn’t have the soul of the strength.

Lu Ping knows Qin Sang can help him find Wen Gecheng, and he ties her up in the hotel. The killer Xing Luo comes, and Su Tang helps Lu Ping and Qin Sang flee. Xi Fan takes Mo Lin to arrive at the hotel, and Xi Fan recognizes that Xing Luo was the killer who killed his friend. But he cannot move because he fears Xing Luo’s power. 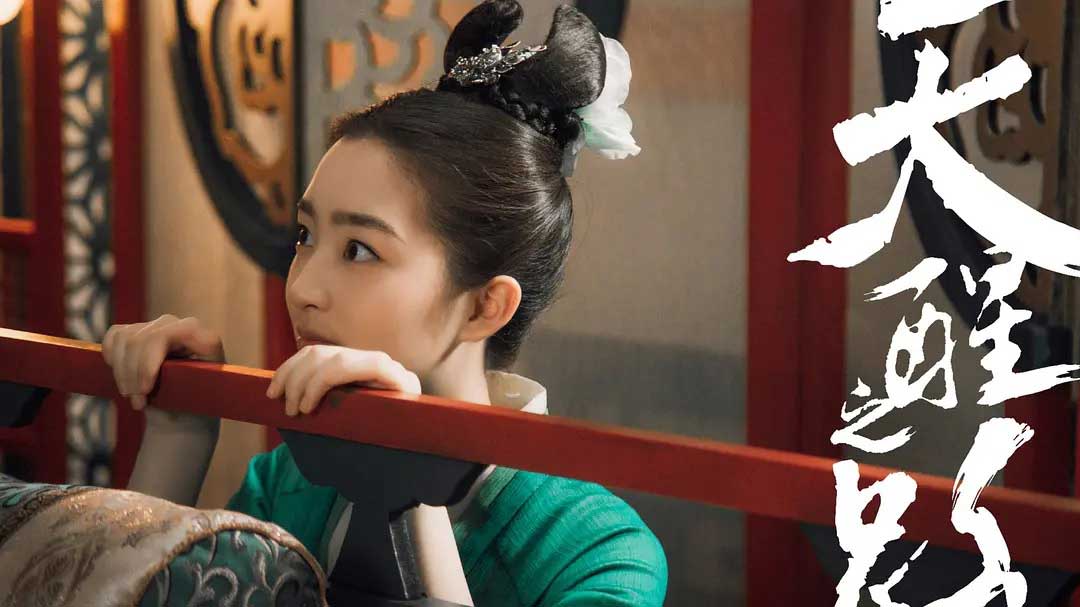 Mo Lin catches the chance to kill Xing Luo’s friend, and she goes to picking wind sect to take revenge. The students are not her opponent. Lu Ping realizes that he shouldn’t shirk, and he shows up to fight with Xing Luo.

Xing Luo gets defeated on the end, and Xi Fan finds the real face under the mask. Su Tang tells Xi Fan that Lu Ping used out his power for saving him, and he intends to use it in the soul meeting to run into Wen Gecheng. The master Guo Youdao shows up, and gives the medicine to Xi Fan. Xi Fan wins the friendship with the medicine, and he tells the students to help Lu Ping take part in soul meeting.

Lu Ping finds Wen Gecheng, but he finds out that Wen Gecheng is the spy of Shanhai sect. Wen Gecheng catches Lu Ping after he killed his master. Xi Fan finds Lu Ping before they leave, and he kills Wen Gecheng with the bamboo.