Woman is the eternal theme which most dramas described. The beauty and tragedy make us to watch it again and again. Bloody Romance tells a story about a woman Su Qixue has to be survival in the Gui Hua City after being sold by his father. But he finds out she becomes victim of power struggle between prince and ruler.

Bloody Romance is adapted by Banming Banmei’s novel Bloody Romance. The novel was top rating on Weibo. The drama is starred by Yi Yitong, Qu Chuxiao and Wang Duo. 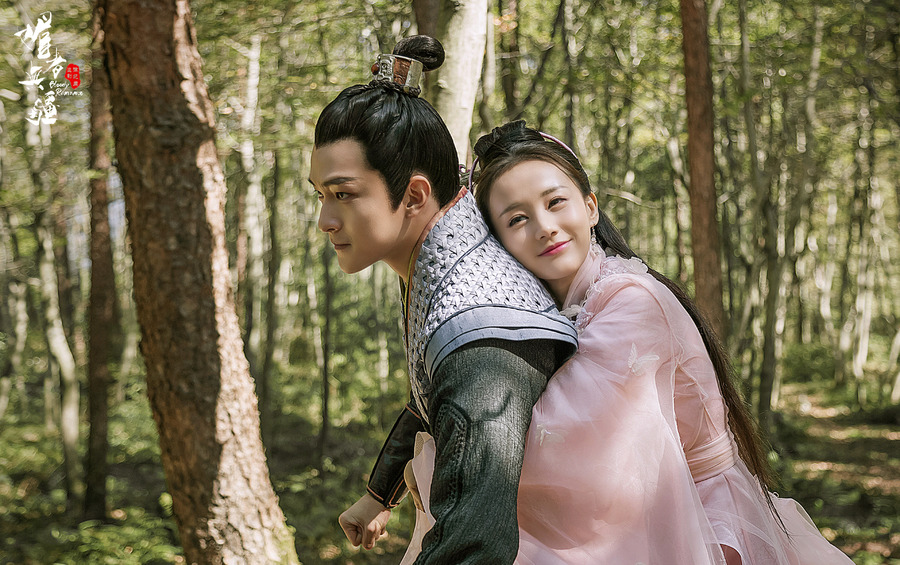 Like other Chinese dramas, the heroine struggles to live in the cruel world. Qixue (Li Yitong) is no difference, she lives by carrying death body. But his father still sells her to brothel. Liu Guang (Guo Xuefu) saves her when she is almost raped, she tells her to join Gui Hua City which is the only place she can be survival.

But Gui Hua City isn’t a paradise, she has to learn how to become a assassin, otherwise she will be killed. She is sent to kill the big boss prince (Wang Duo). The prince wants to kill her, and eats her heart because she ate his pearl “Nine Lives”.

Fortunately, there is a warm man Chang An (Qu Chuxiao) is nice to her, and teaches her the murder skill. But he has his goal, and wants to kill the ruler Cha Luo (Xu Jieer). So he abandoned Qixue when she doesn’t have good future than Liu Guang, and becomes Liu Guang’s servant.

Qixue is bitterness since Chang An is the only one she trust, and gets disfigured. The prince catches the chance to approach her, makes her fall for him. Because she looks like his mother. He plans to use her to replace the ruler Cha Luo, and becomes the new ruler.

But Qixue is too merciful, and Chang An returns. He tells her that his goal is make Liu Guang fights with Cha Luo, so Qixue can becomes the ruler. But she misunderstands him too much, and doesn’t trust him any more. Prince wants to kill Chan An as well, because he knows Qie Xue loves him.

Liu Guang falls Chang An as well, and feeds him aphrodisiac, to make him sleep with her. But he resists it as he loves Qi Xue. Prince confesses his love, and kisses Qi Xue. But she pushes him away. Prince asks if she loves someone else. She claims she only wants equal relationship.

But emperor sent the army to attack Gui Hua City, Cha Luo flees with her servant Xing Feng (Li Zifeng). Chang An fights with the army as he promised to Qixue protecting Prince. Just then Qi Xue sneak in palace, and dances for emperor to beg for retreat. 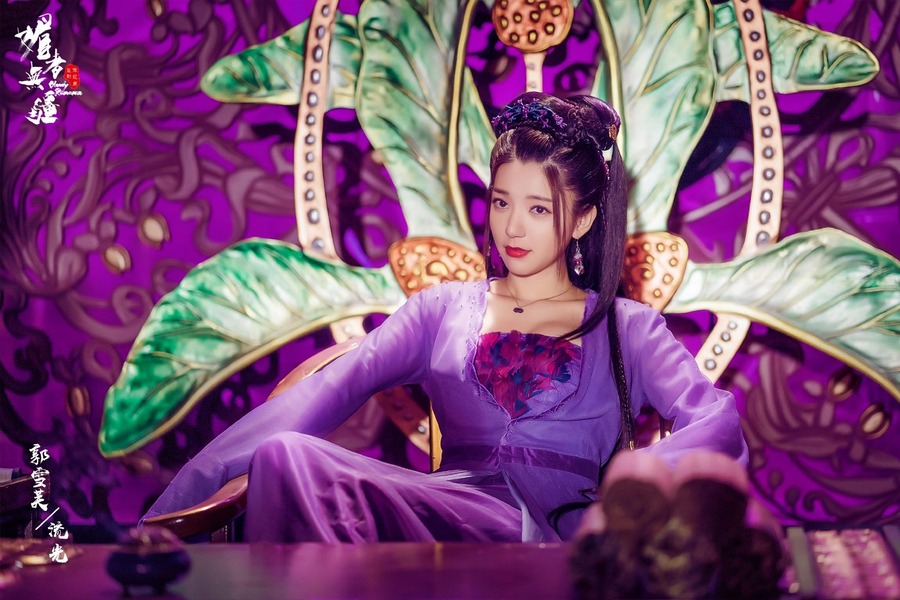 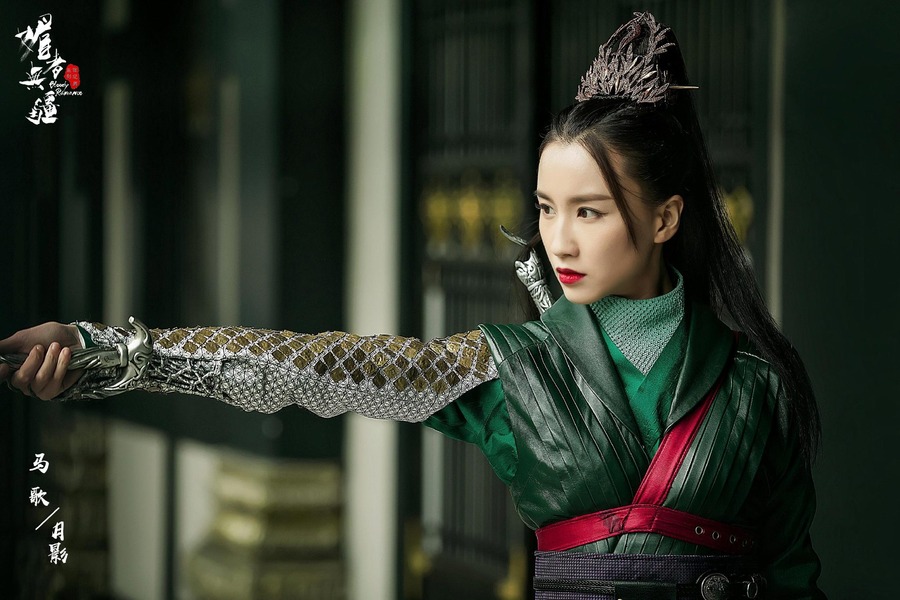