At the end of 2017, there is a new Chinese Drama “Tribes and Empires” arrives. It takes place in the mythological world, Muyun Sheng as emperor’s sixth son is predicted to destroy human world and other 7 tribes since he was born. Because his mother is demon and killed by emperor.

Although emperor loves Muyun Sheng more when compares to other princes, he fears his son’s power and stays away from him. As Muyun Sheng is dead and his father doesn’t care, he lives alone without any friend. 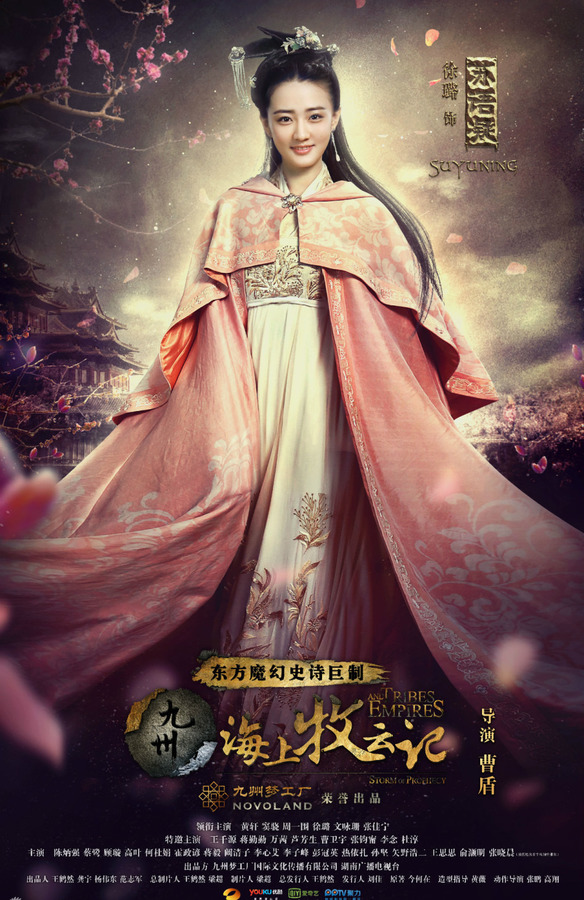 Muru Hanjiang comes from Muru family and is destined to be next emperor. His father fears his birth may damage the whole family, he threw him since he was a child. Muru Hanjiang becomes a slave for saving his lover Su Yuning. Then, his father finds him and lets him commit suicide as he must loyal to emperor. Fortunately, emperor forgive Muru Hanjiang and lets him study with his son Muyun Sheng.

Muru Hanjiang likes Muyun Sheng immediately after knowing his miserable past. He treats him as friend and protect him when Muyun Sheng’s brother bullies him. He also meets his first love again in the palace, but she forgets him and is chased by second prince Muyun Lu. 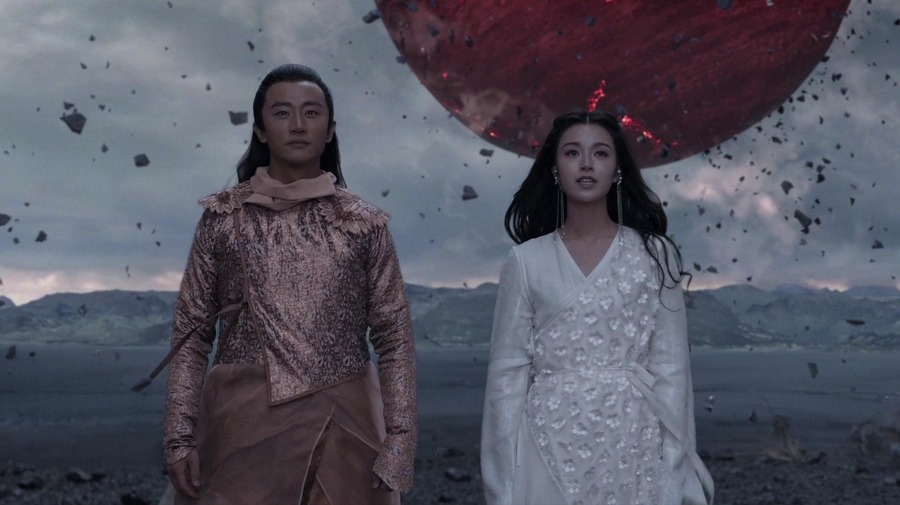 Shuofeng Heye is the young master of Shuofeng family. His parents are killed by Muru family as he takes a stranger to his tribe. Then, he is sold as a slave and meets Muru Hanjiang. Shuofeng Heye becomes Muyun Yanshuang’s salve as she buys him from slave market. She lets him fighter for her and promises to give him freedom if he can defeat all of the gladiators.

Su Yuning is the destined empress, but she isn’t interested in it. She is sent to palace and gains lots of enemies, when she is predicted to be next empress. She has to fight other misses so that she can survive. 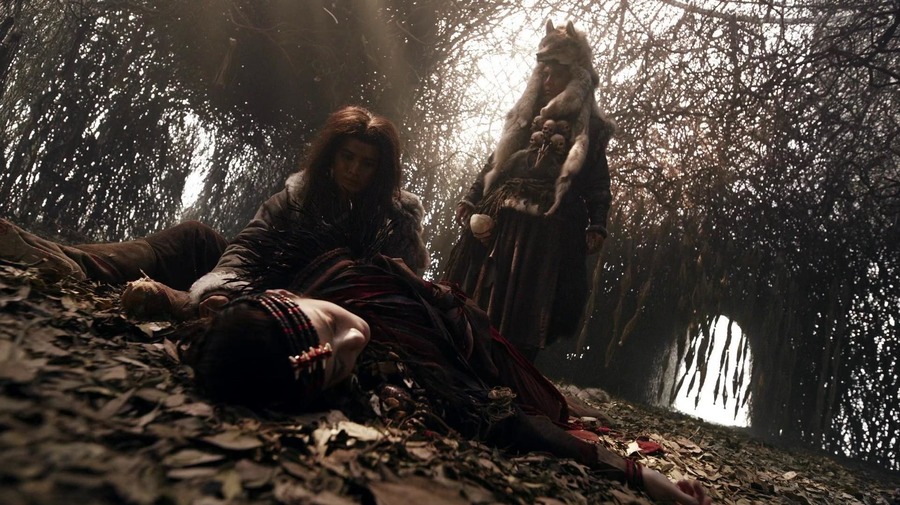