Princess Agents is a hot Chinese drama which is starred by Zhao Liying and Lin Gengxin. The story happens to Northern Wei, slavers are treated as pets and killed at any time if nobility wishes. At this time, a slaver girl Jin Xiaoliu (Zhao Liying) appears and wants to change their fate. 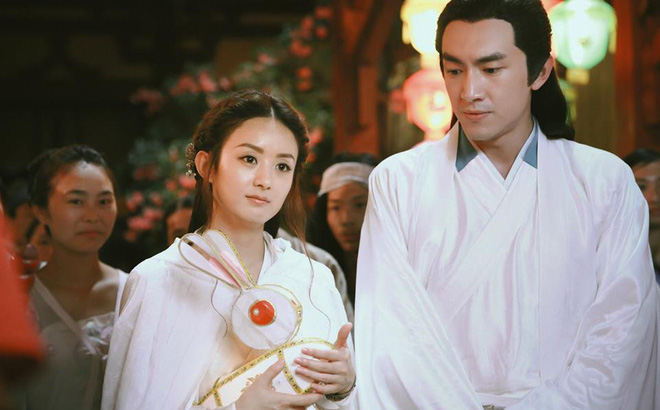 Jin Xiaoliu’s previous name is Chu Qiao (Zhao Liying) who is leader of Hanshan union Luo He’s daughter and Feng Yun order’s master, she forgot her name and lost her martial art after killing Western Wei general Yuwen Hao and was injured. She is treated as slaver girl and sent to hunting ground, hunted by princes and nobles.

Fortunately, she is saved by Yuwen Yue (Lin Gengxin) who is Fourth young master of the Yuwen Manor. He teaches Jin Xiaoliu how to be survival in his manor and how to deal with his brother Yuwen Huai. However he killed her brother Jin Linxi to save his poisoned grandpa and hides the truth he is still alive. Since then, Jin Xiaoliu misunderstands and hates him, even if he gives her the best. 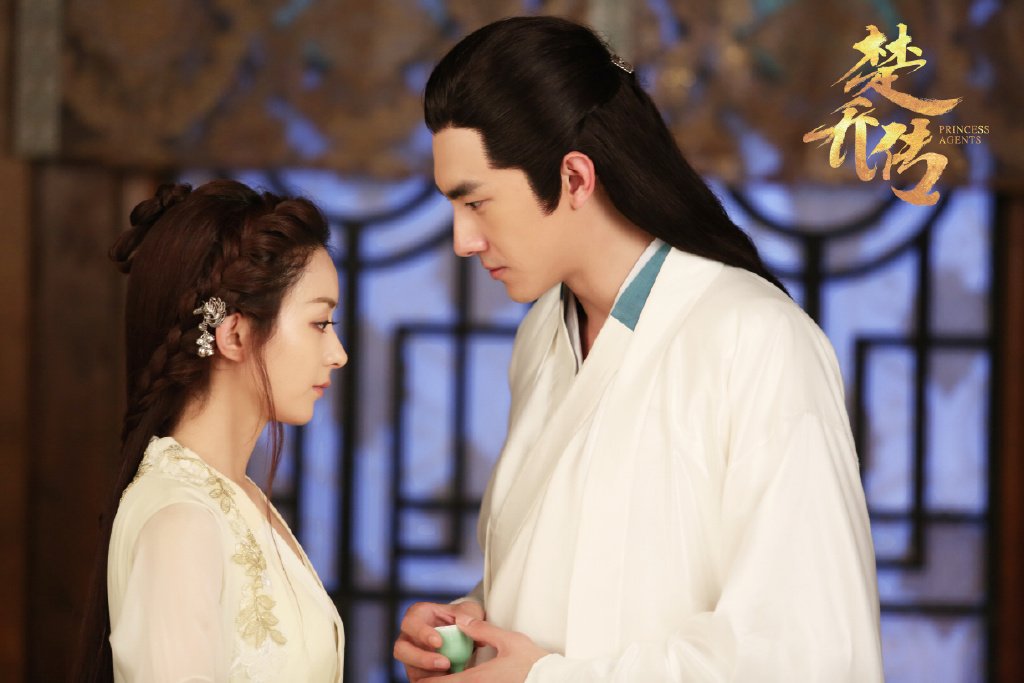 Prince of Northern Yan Yan Xun (Shawn Dou) also is interested in Jin Xiaoliu, he wants Yuwen Yue to give him Jin Xiaoliu, but Yuwen Yue rejects it even if they are good friend. Jin Xiaoliu tells Yan Xun her true name which she only tells him after he saved her from Northern Liang’s assassin.

Princess of Western Wei Yuan Chun (Li Qin) loves Yan Xun and likes to play with him. She dislikes Jin Xiaoliu as she always stays with Yan Xun. Her parents intend to marry her to Yu Wenyue so that they can control God of Eyes, but Yuan Chun rejects it as he always poses with a cold face. 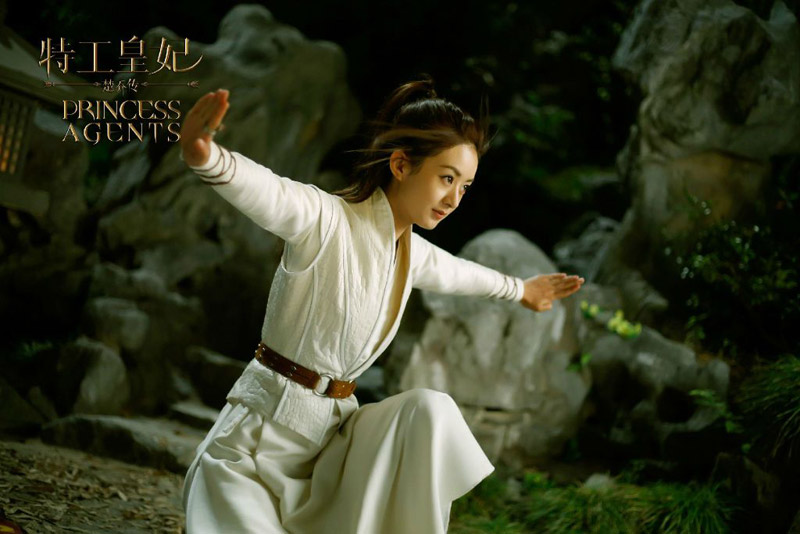 Yuwen Yue’s grandpa Yuwen Zhuo worries about his grandson falls in love with Jin Xiaoliu. Because he ever loved his maid and was hurt deeply. He doesn’t want Yuwen Yue to repeat his mistake. Although, his grandson states he just treats Jin Xiaoliu as tool, Yuwen Zhuo doesn’t believes what he said. He lets Yuwen Yue trains her as a sacrifice to spy Northern Liang. Jin Xiaoliu is desperate after hearing what Yuwen Yue said. She decides to betrays her master and stays with Yan Xun.