TvN‘s new drama ‘My Mister‘ is going to film. South Korean singer IU will join it and as lead actress. It seems like she decides to venture into small screen as Suzy. 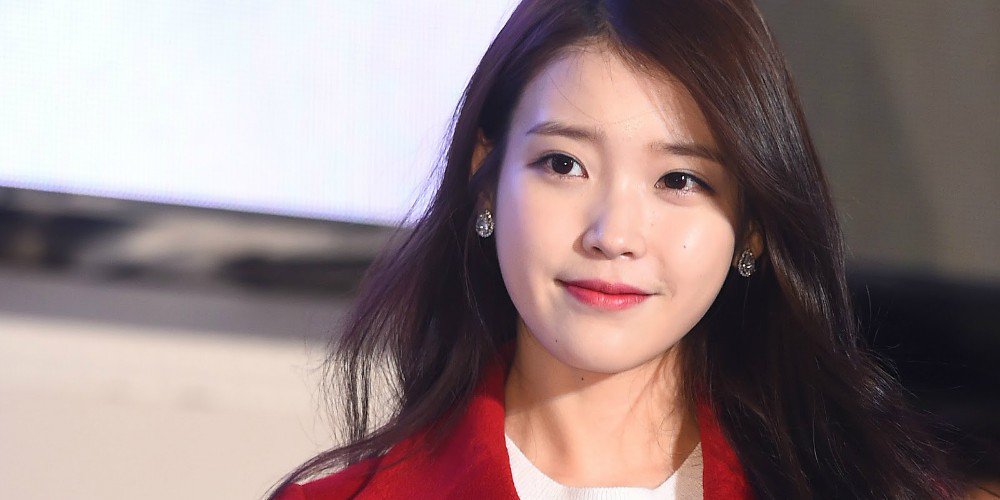 IU is going to act a female temp who has to track Park Dong Hoon and reports it to her leader. However, she betrays and falls in love with him while knowing Park Dong Hoon is a good guy.

‘My Mister’ isn’t IU’s only Korean drama, she and Kim Soo-hyun cast TV series “The Producers” in 2015. Her acting skill is stunning.