Son Tae Young and Kwon Sang Woo got married over 10 years. They are happy and got babies. However, they also fight which she revealed in a Korean tv show. 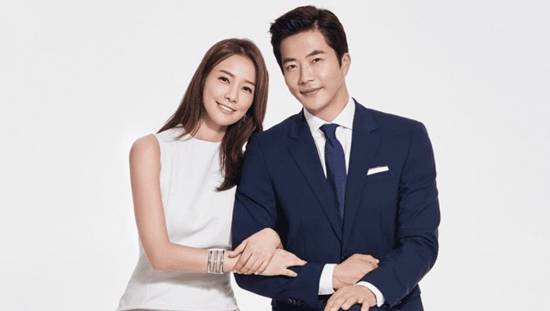 Son Tae Young revealed she ended a photo shooting from Japanese and got sick, she messaged Son Tae Young to let him back home. However, her husband claimed he needed to attend a golf meeting. It drove her mad and didn’t reply his message. She says she doesn’t need a handsome husband but a husband who can take care of her and give her warmth while she gets sick.

She revealed Kwon Sang Woo usually doesn’t say any word while she yells him. He confesses his mistake after she calms down.